Skip to content
Latest News:
MACI
6th July 2019 MaciAdmin 378 Views
The Model Aeronautics Council of Ireland were honoured to accept an invitation to partake in the recent Alcock & Brown 100 year anniversary celebrations in Clifden, Co. Galway.  As can be seen from the photographs, members Martin Sweeney, Mel Broad with his daughter Heather & Michael McEvoy were there to promote our organization with pamphlets & a display of scale model aircraft. 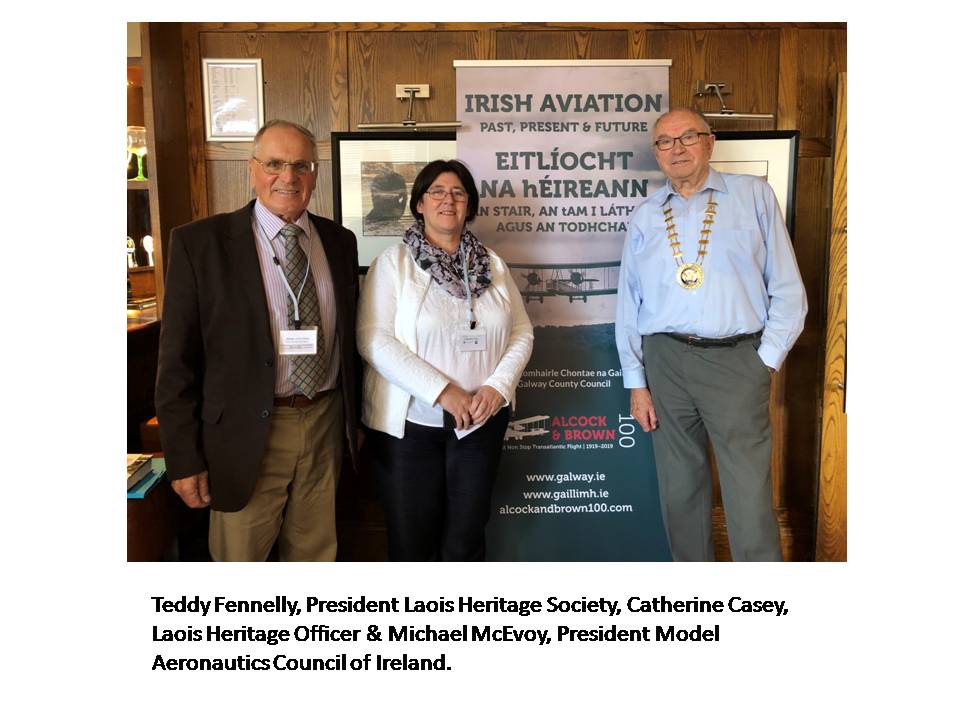 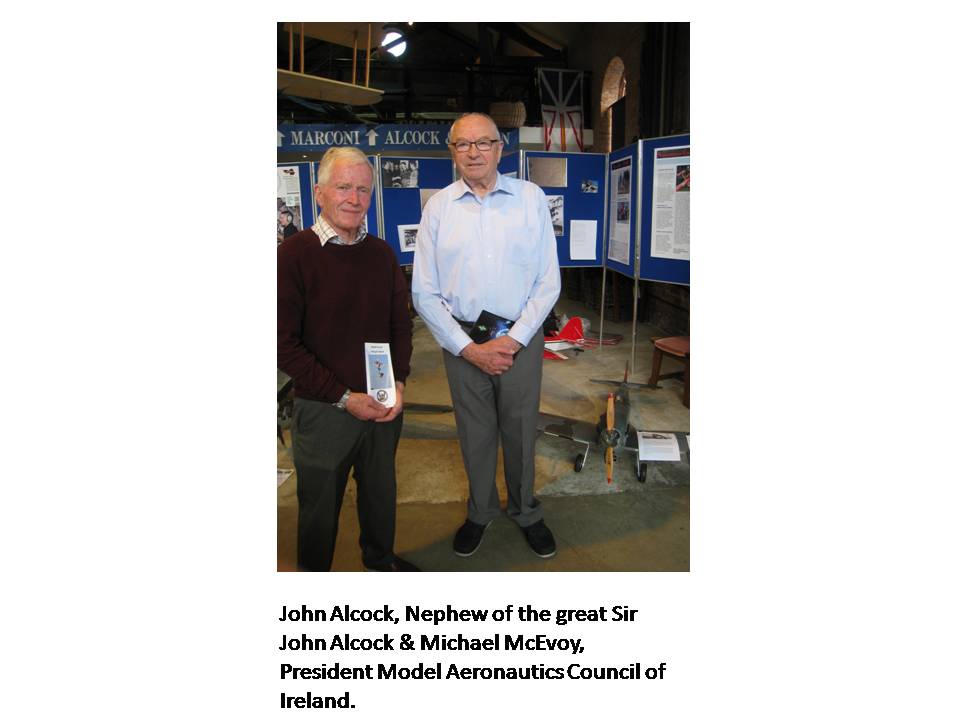 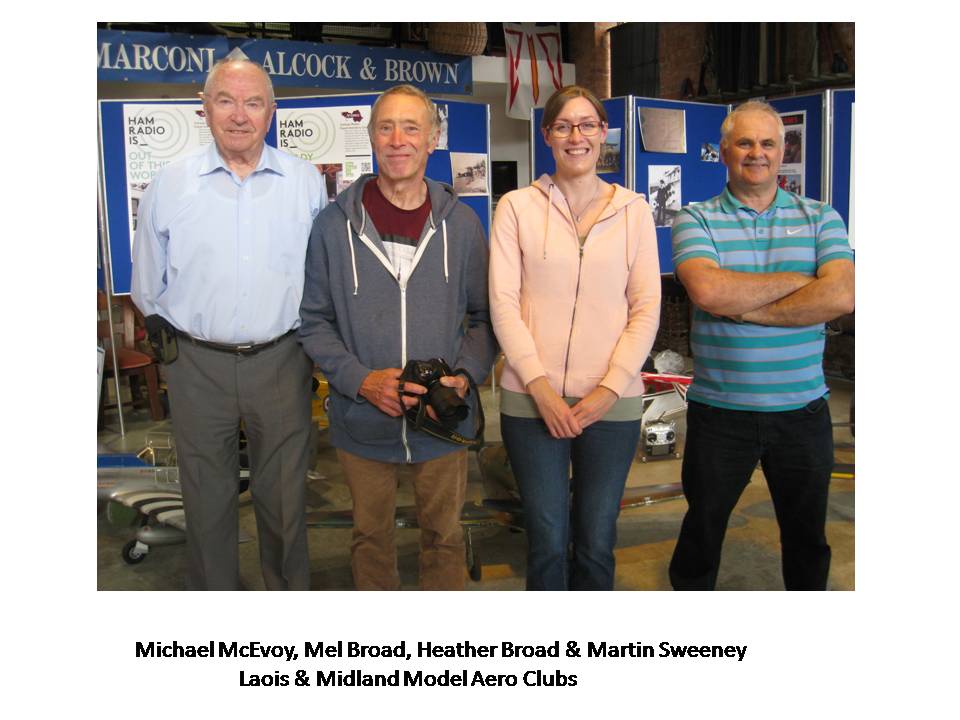 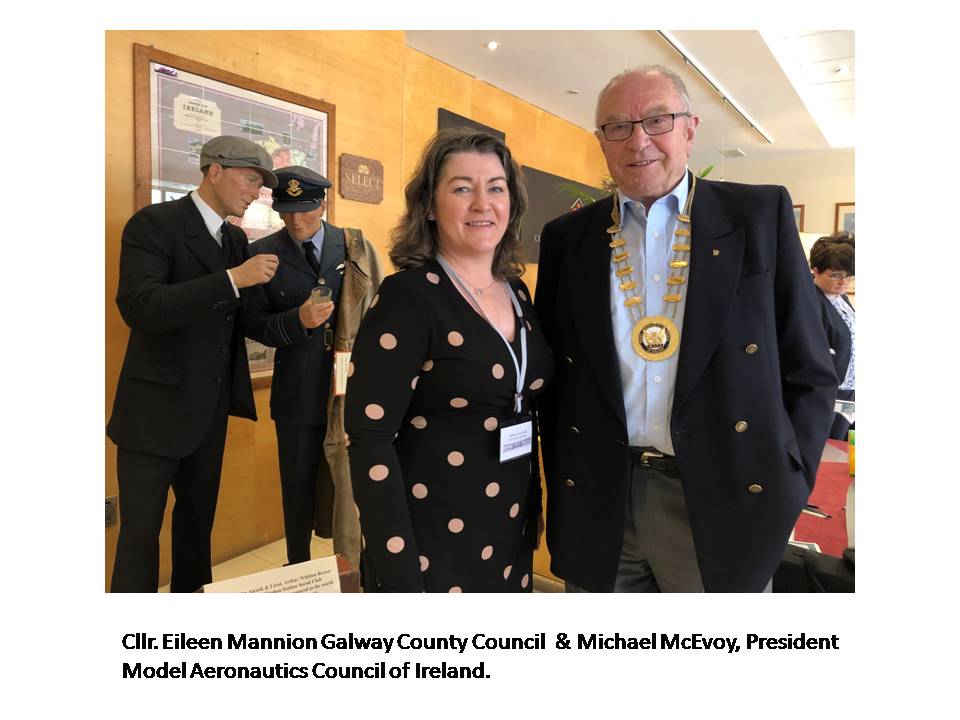 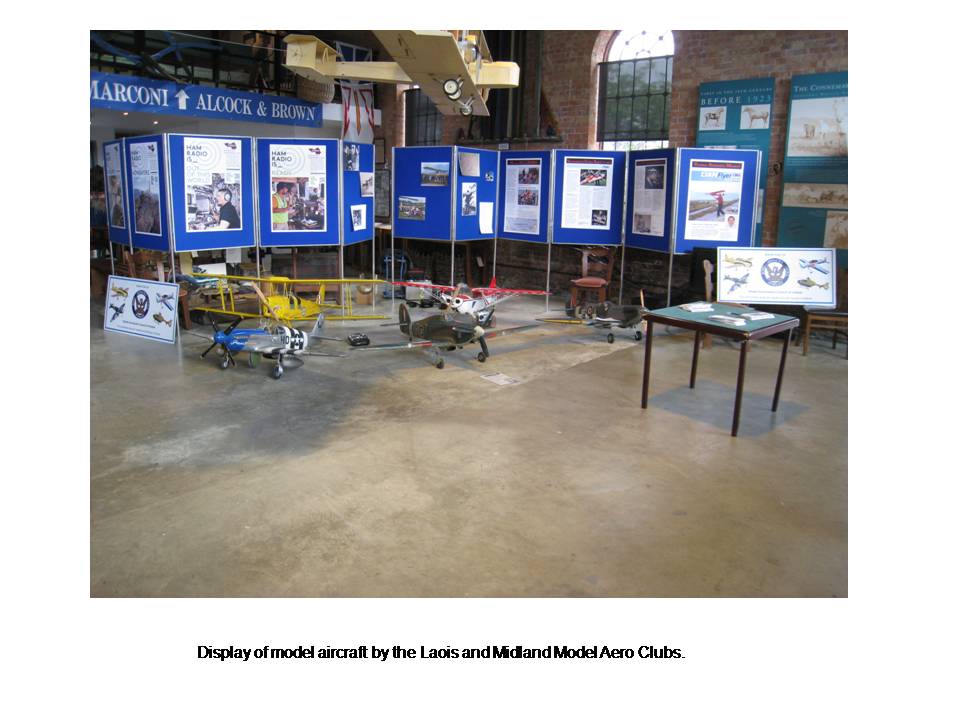