Results of the 1st Race of the season:

Report of the event

On Sunday the 12th of May East Coast FPV had planned the first race of the Racing League. It was a lovely sunny day and we started early finishing all the details and setting a new and challenging track for the event.

Seven members attended to the event plus one spectator. And we had an exciting competition.

The whole morning, we were doing training rounds for the pilots to get used to the new track and after we did five qualifying rounds.

The semi-finals were very exciting the first one was between Jonas and Victor and Jonas qualified for the final after win 2 of the 3 rounds.

Then the second semi-final was between John and Duncan, being John who qualified for the final.

Then there was another race to decide 4th and 5th places and this was between Duncan and Victor finishing with Duncan on the 4th place and Victor on the 5th place.

And finally, the great final! Horatiu, John and Jonas fought for the podium and after a really interesting and exciting race Horatiu won the 1st place, John the 2nd and Jonas the 3rd. 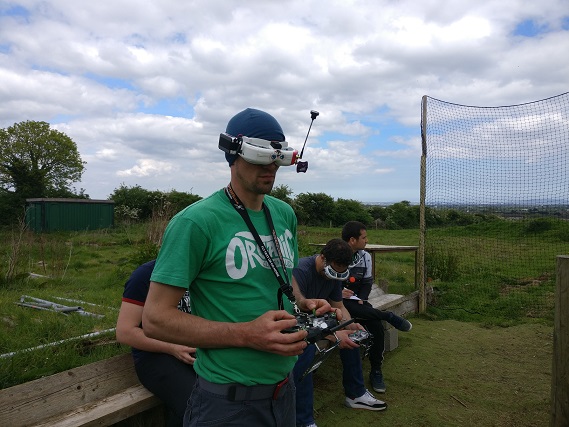 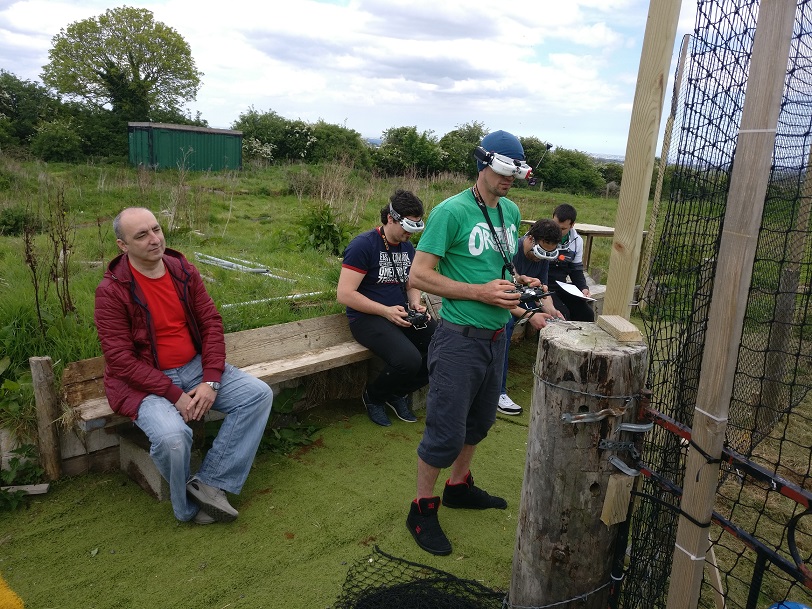 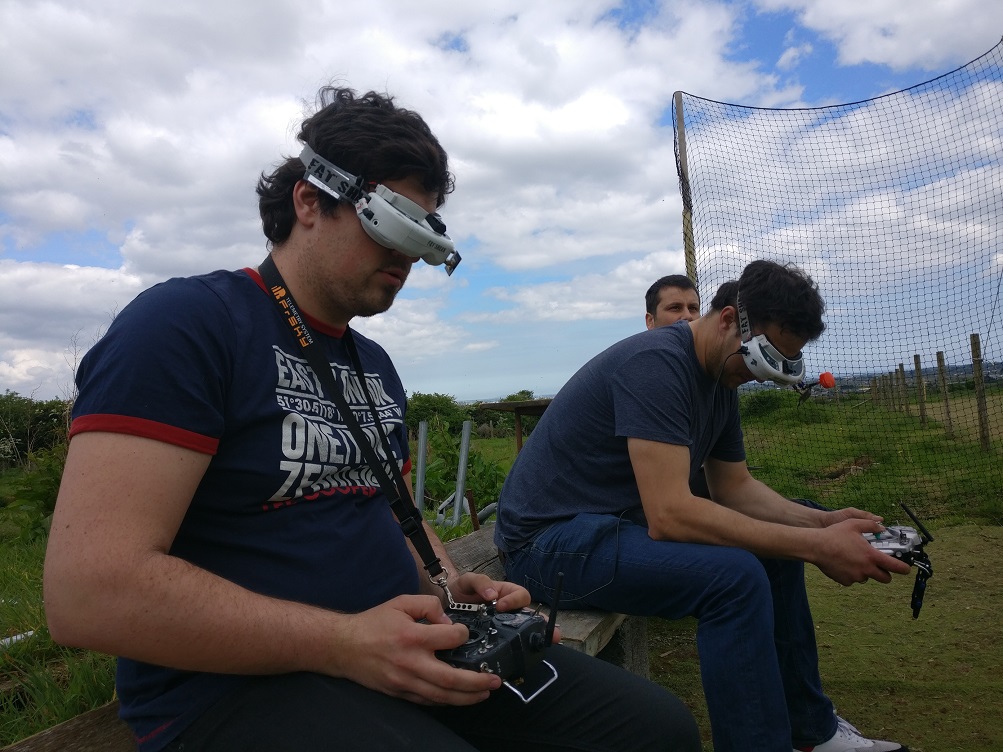 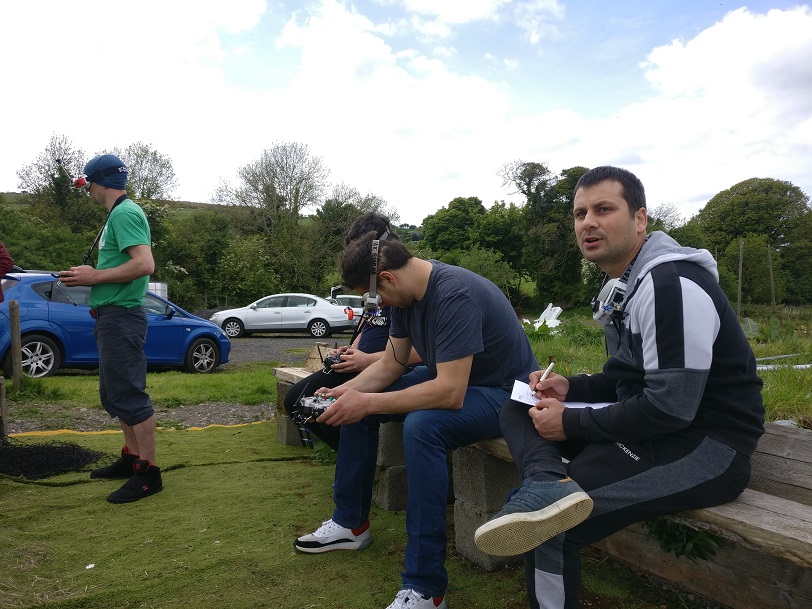 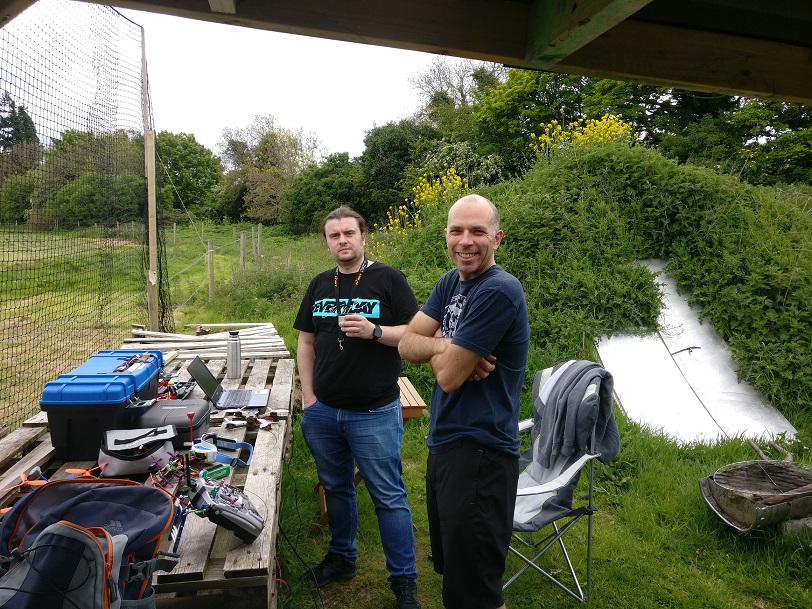 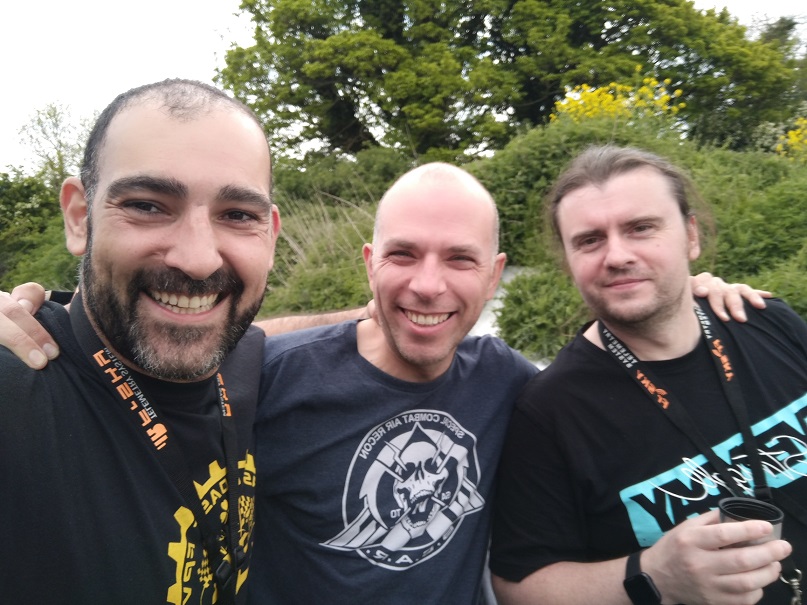