MACI ran its first A & B Cert examination day as planned, and it turned out to be a great success. Many thanks have to be expressed to lots of people for their time and efforts, but special thanks goes to Declan Heneghan for co-ordinating  the event. Furthermore it has to be recognised how well the site, runways and facilities were presented on the day. Mel Broad & Declans efforts to have it looking its best was appreciated by all. Thanks also goes to the examiners who were diligent in their duties and gave up their time to promote safe flying within the sport.

Lastly, MACI would like to extend their thanks to Declan, Mel, and MMFC for staging and running this successfull event, in addition to congratulating the new cert holders who can now relax after gaining their wings. Photos from the day have been sent to flightlines, thanks to Tom ( MMFC Webmaster ) 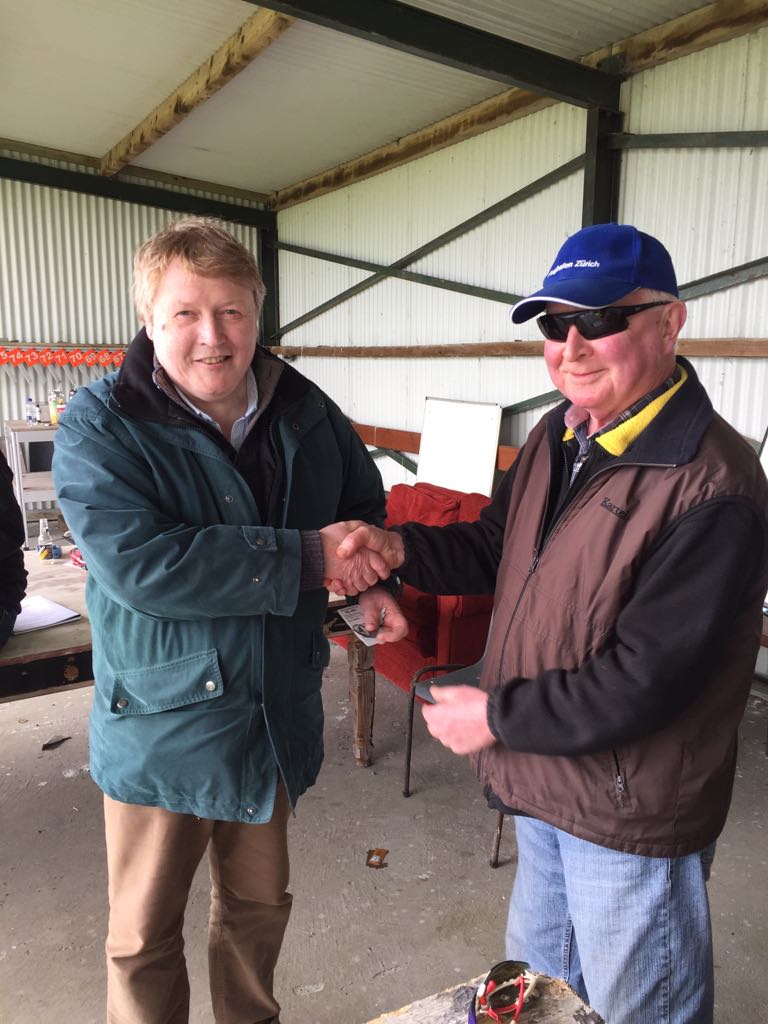 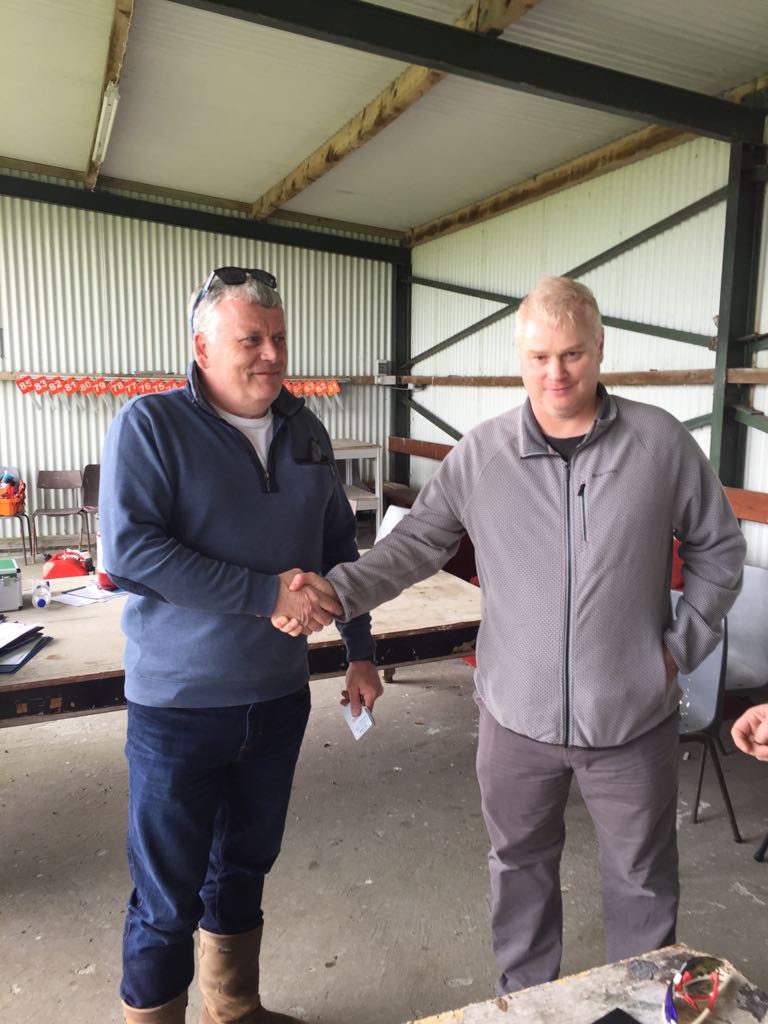 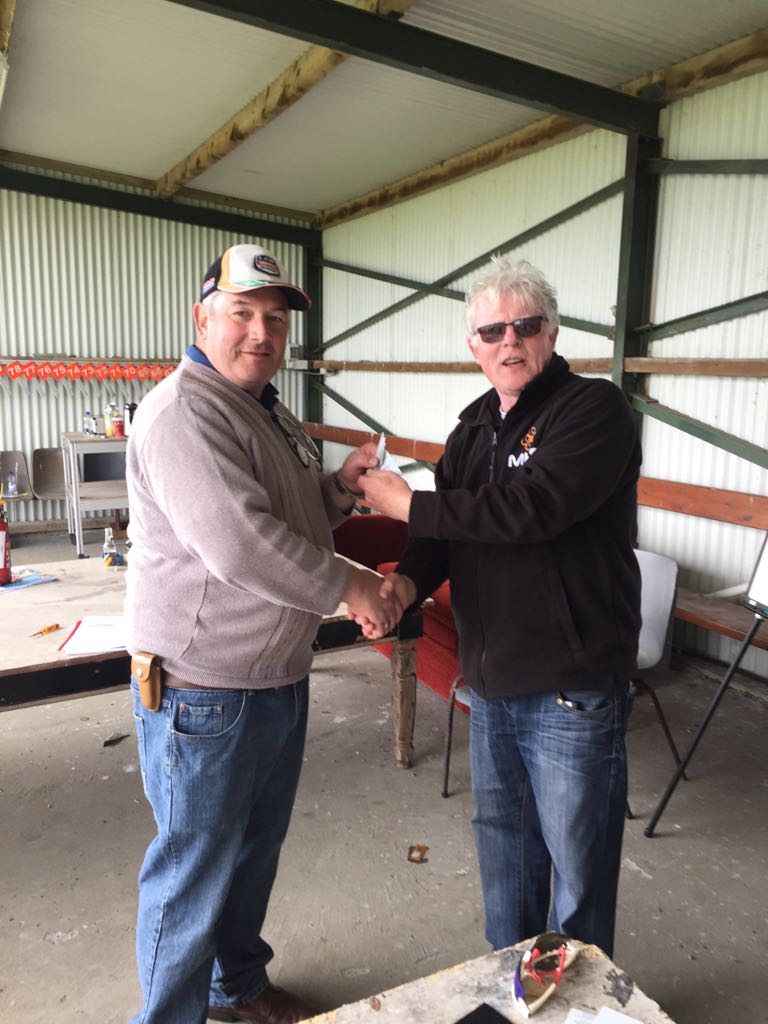 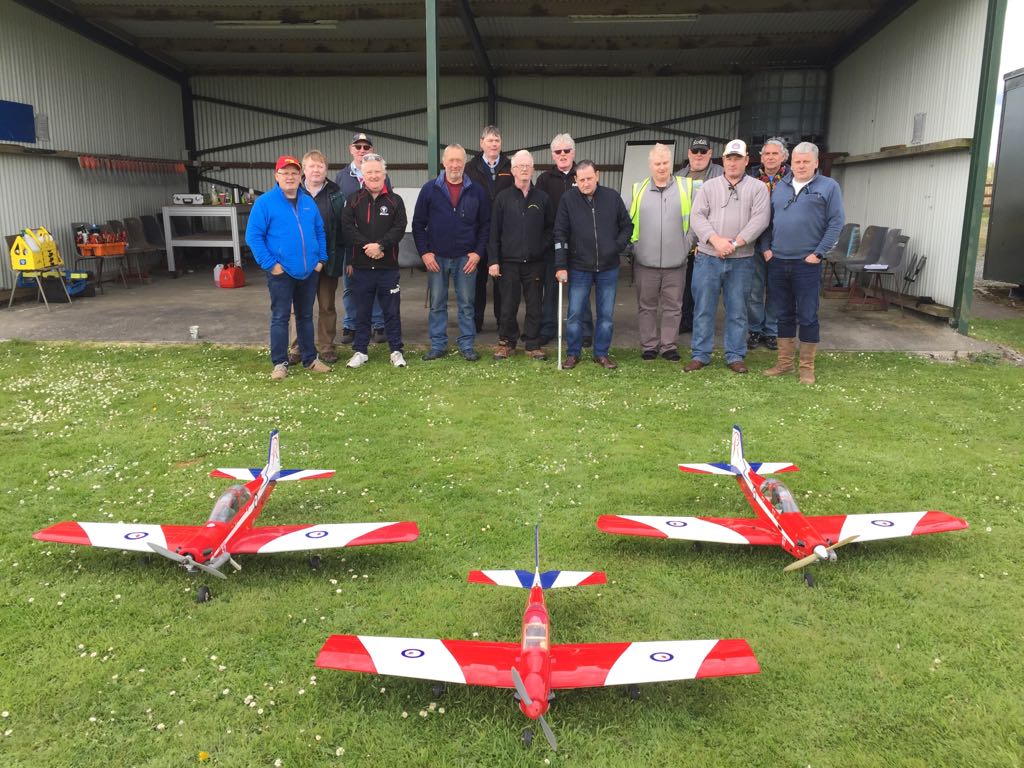 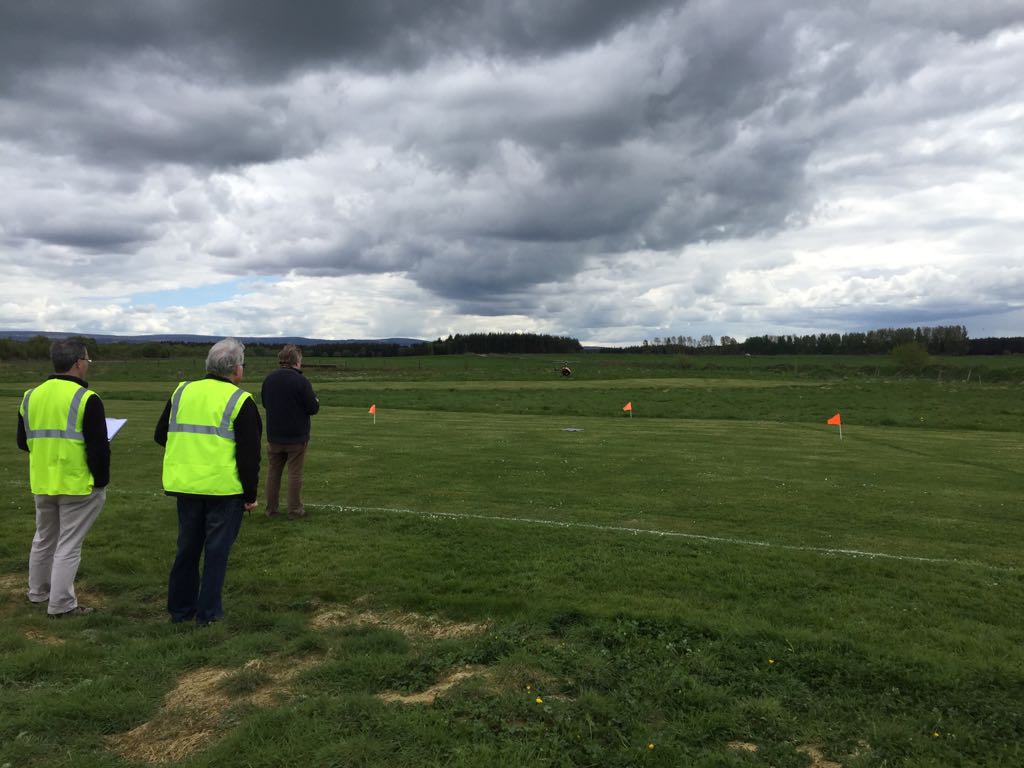 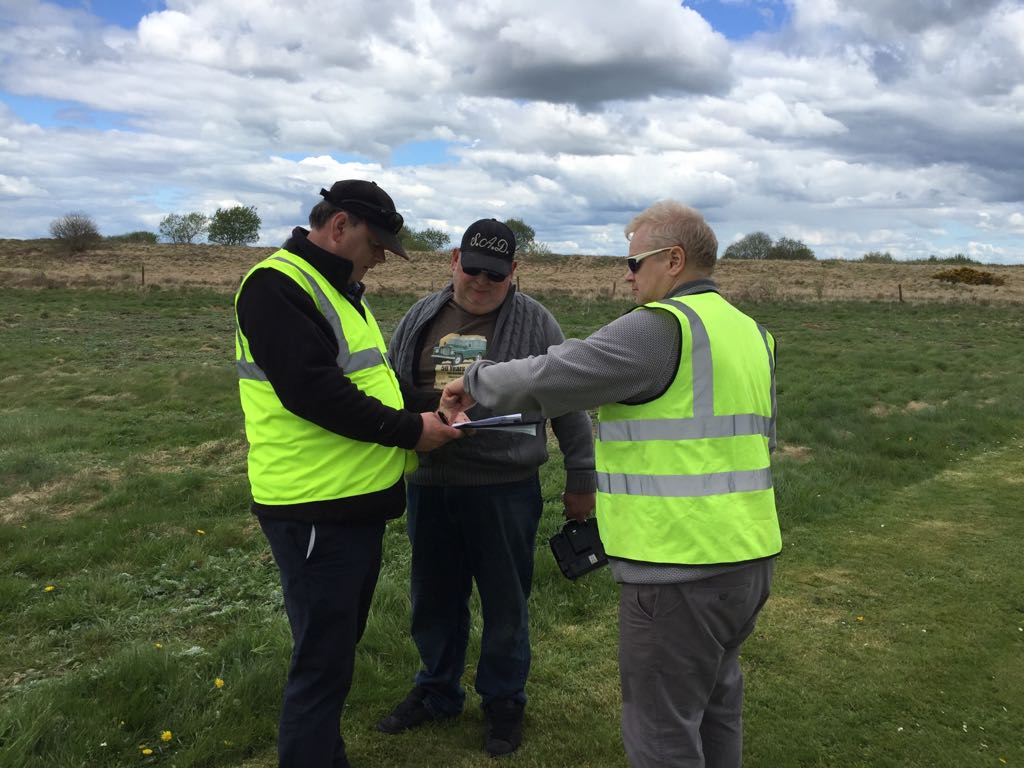 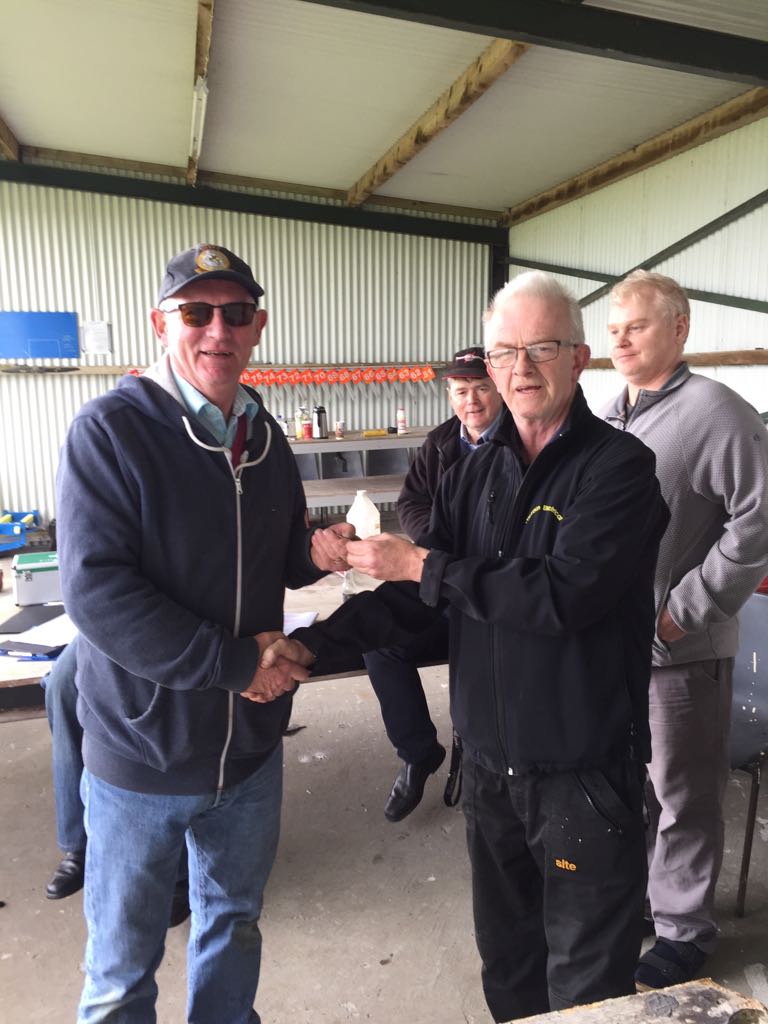 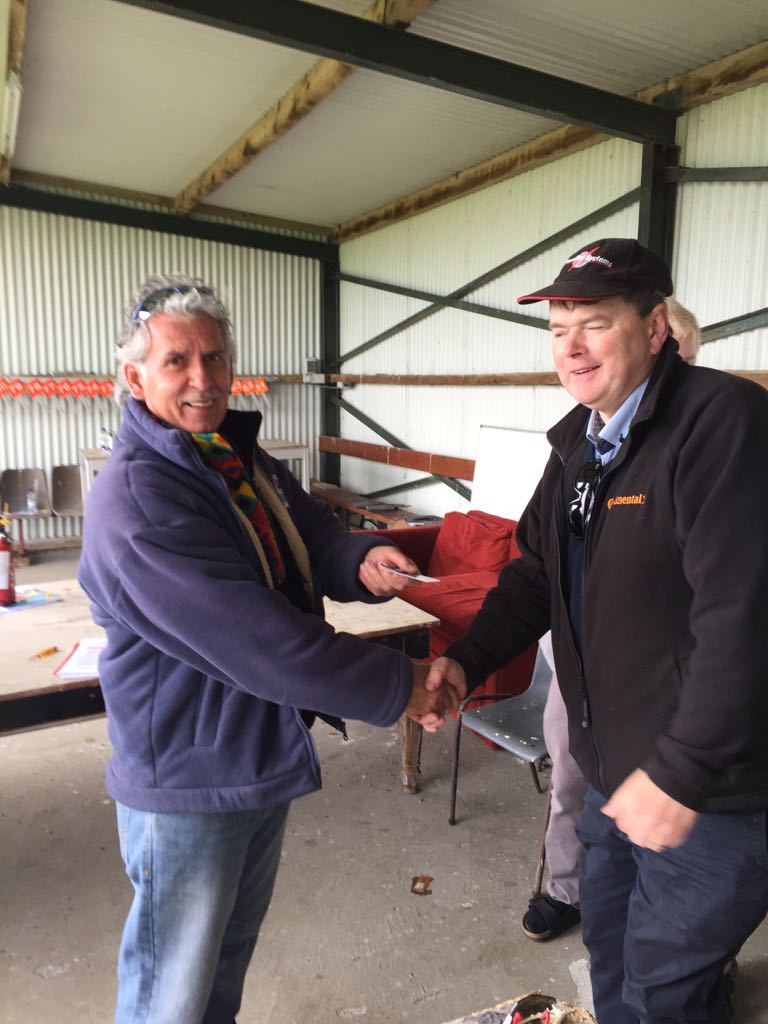 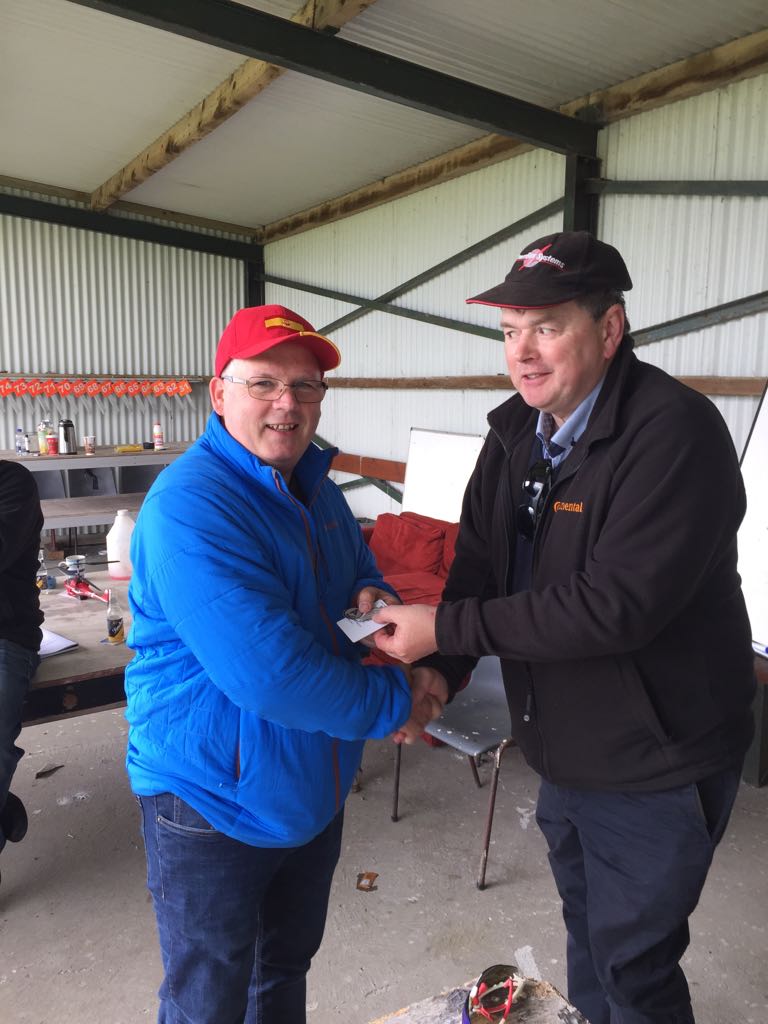 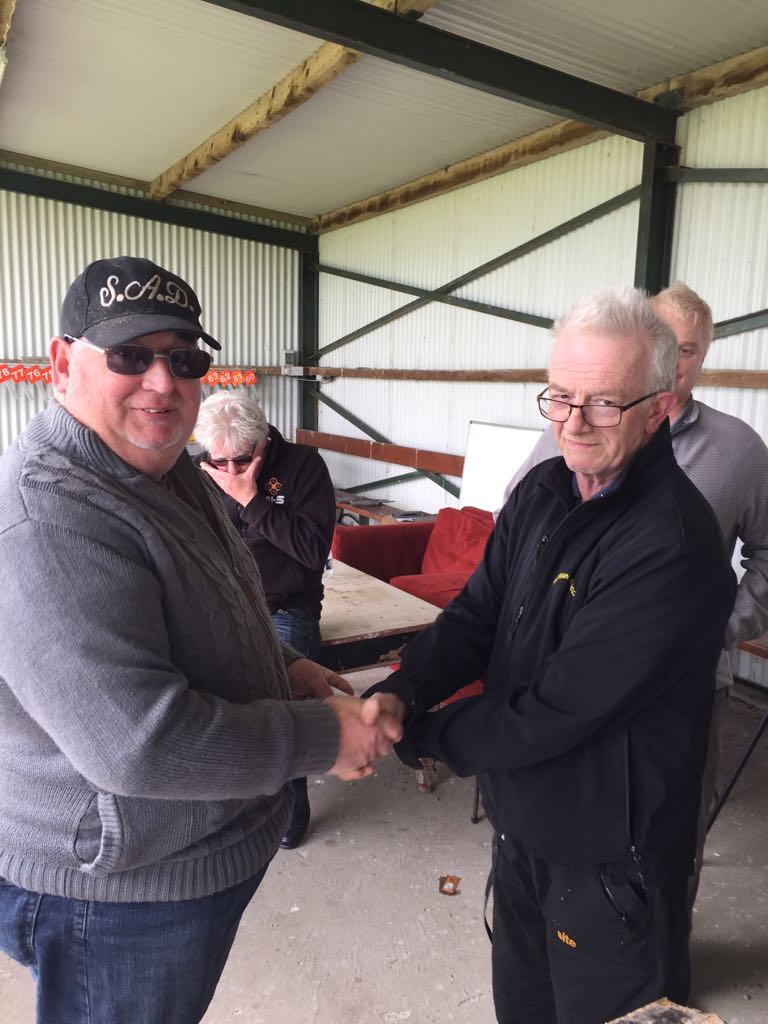