Well, the weather gods shone on the Cork club….once again. After the longest, wettest and most model unfriendly Spring in years (decades!) fortune (and the sun) smiled on the CMAC for the hosting of the first aerobatic contest of the year.

The Munster Championships are traditionally held in early May and this year was to be no exception. Numbers were down slightly (lack of flying time for some!!) but seven hardy and enthusiastic plots entered the fray.

The Cork Club’s Brinny site was in excellent condition, thanks particularly due to Matt Quin and Shane Robinson for all their hard work in preparing for the event.

Contest director Shane Robinson got the ball rolling with his plot briefing at 9.30. It was decided that due to the early start and the limited entry that the competition could be run off in one day with a 45 minute lunch break planned.

Paul Houlihan was asked to do the judges’ flight. This was the first official flight of the new P 19 schedule and Paul acquitted himself admirably.  Paul, Robert Telford and Shane Robinson made up the top competition group (tier 1) while Jamie Howard, Dave King, Gordon James and Ray Keane would fly off in tier 2.

The flying in tier 1 was of a very high standard. Shane Robinson mastered the complex manoeuvres with ease and his smooth accurate flying led him to victory at the end of the day, winning all four rounds. It was close enough for second place; not much separated Paul and Robert but Robert’s consistent flying would see him take second spot. Paul chased him all the way coming out ahead of Robert in round 4 but not enough to catch him.

The competition in tier 2 was a much closer affair. Jamie Howard had an engine cut in round 1 and was unfortunately unable to take any further part in the day’s flying. Dave King flew well, his large accurate manoeuvres showing his model and flying ability off to good effect.

Only a few marks separated Ray Keane and Gordon James. Both pilots won two rounds each but Ray, rolling back the years, came out on top with a better third round than Gordon’s.

Matt Quin and his team of loyal helpers tended to the catering. Burgers, chops, sausages were available to (and devoured by) the hungry throng at lunch time. Thanks are due to the members of the Cork club who came to assist on the day to ensure that no one went hungry!

At the end of the day the prizes were presented to the pilots by club president Noel Barrett, himself no stranger to aerobatic competitions in the past.

It was a good start to the aerobatic season, and with a number of pilots to return in the coming weeks it looks like 2018 will be a good one for the F3A community. 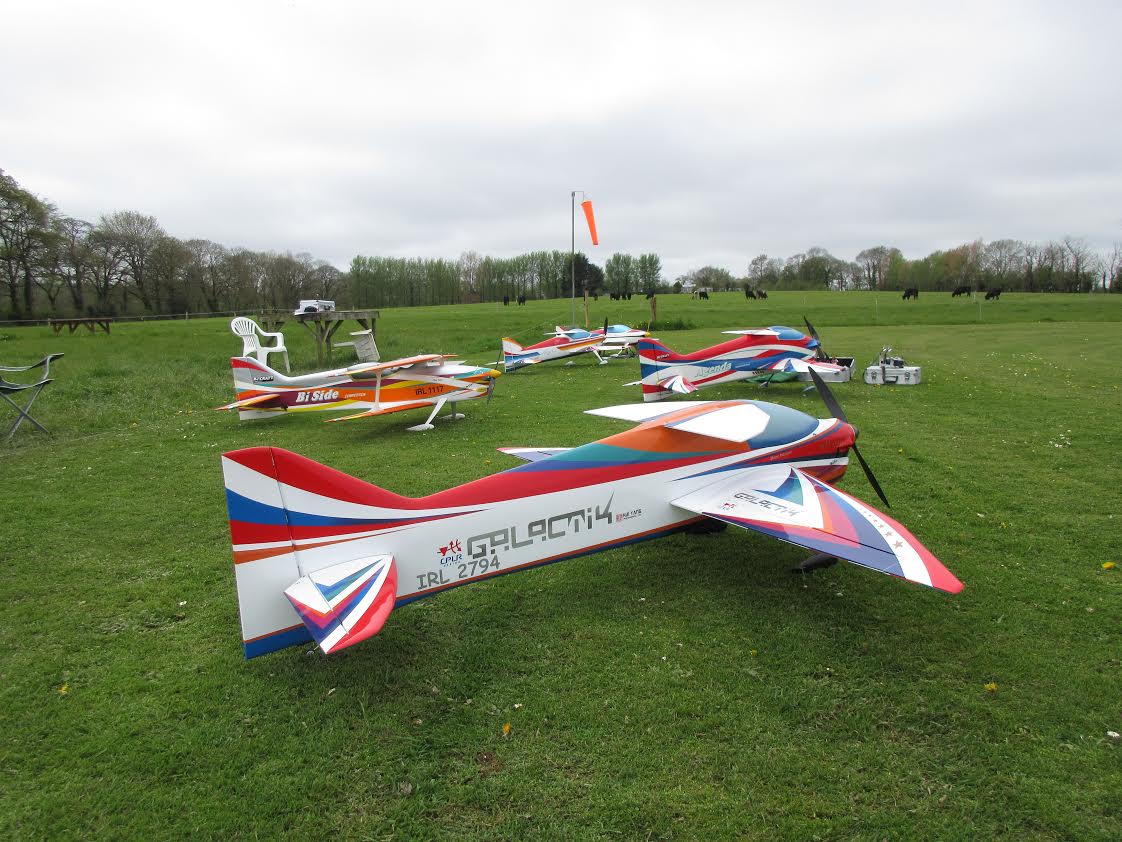 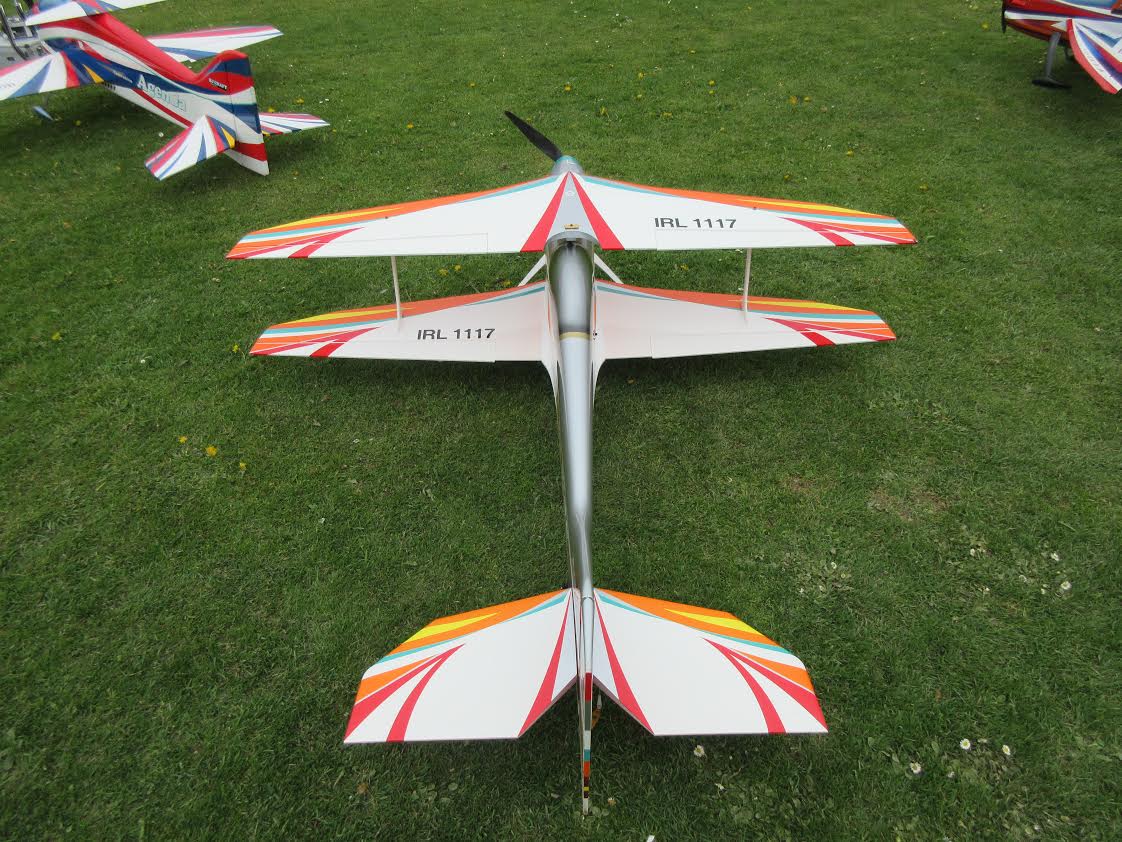 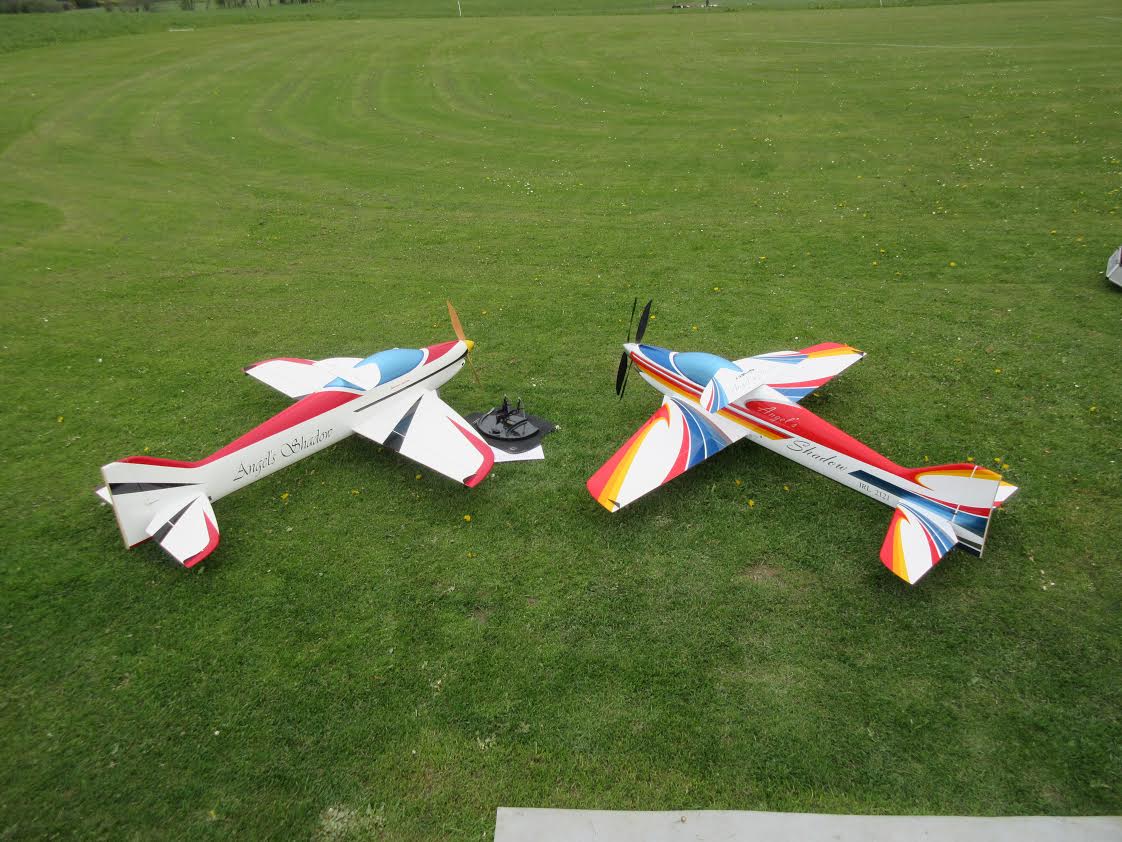 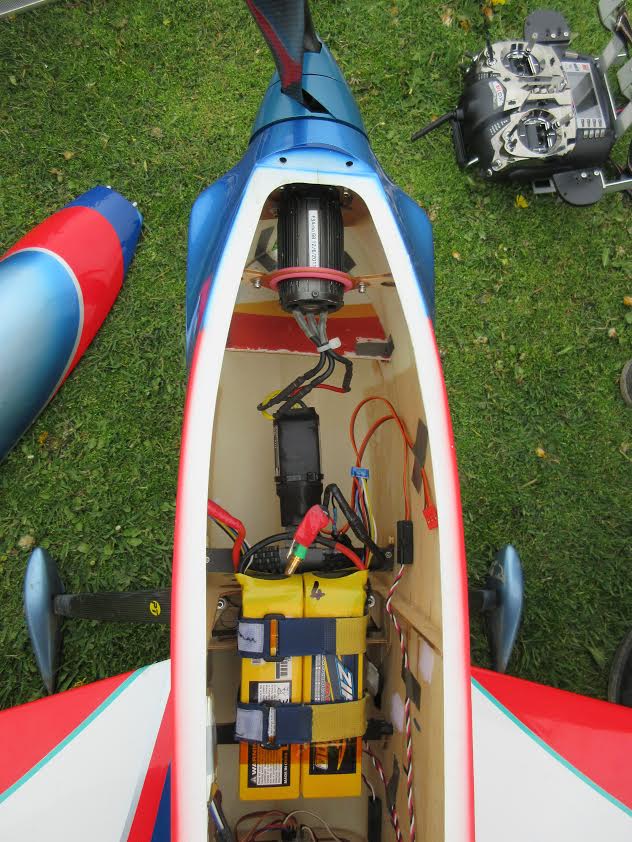 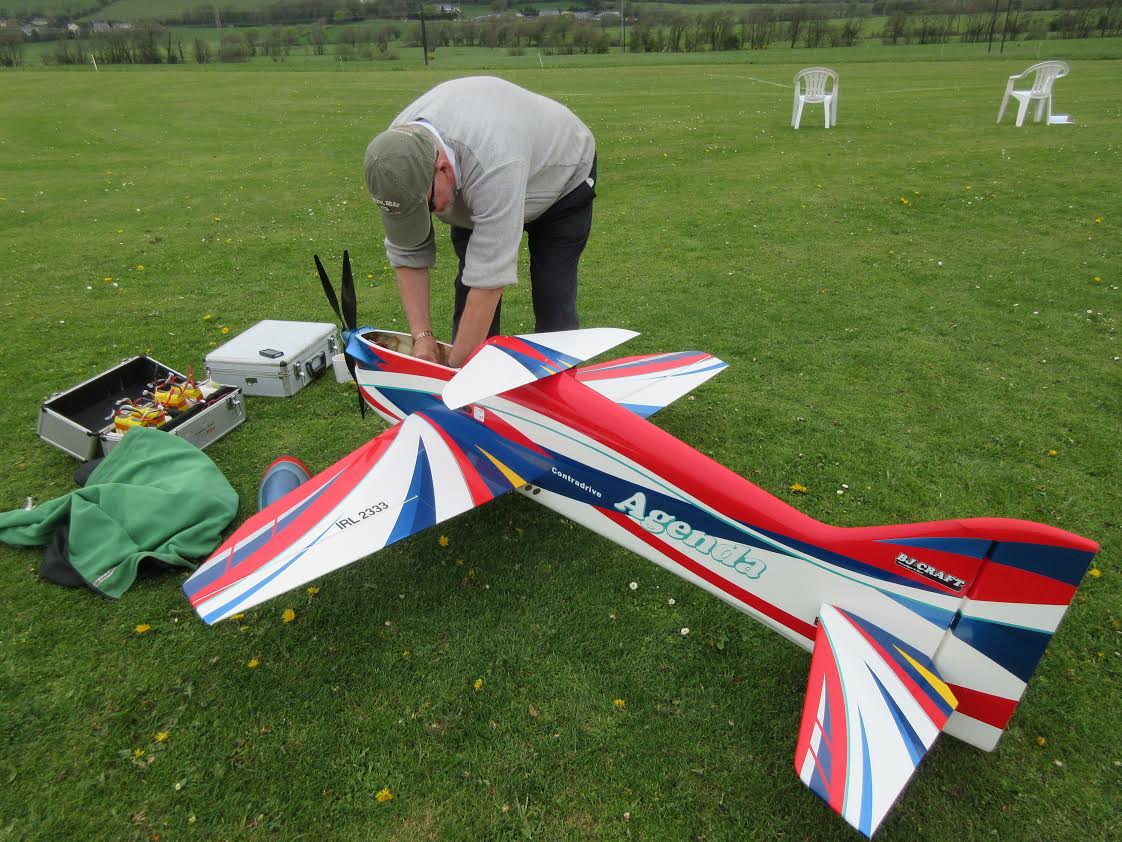